As part of the exhibition at its stand, Laser Systems presented to the guests of the event a project of a filling station with an autonomous module for producing high-purity green hydrogen. The topic of hydrogen energy is currently one of the most popular when it comes to the development of the energy of the future. Given this trend, Laser Systems JSC, as a company focused on innovation and high technology, is developing a pilot project in this area with a view to its further implementation. 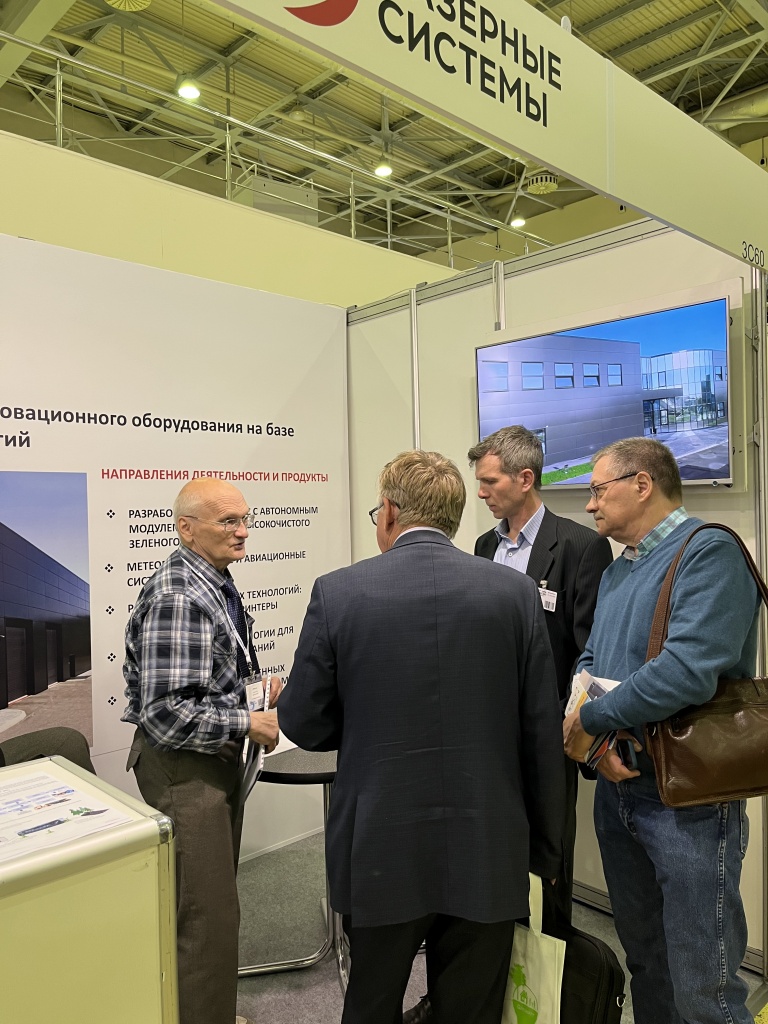 "RENWEX. Renewable Energy and Electric Transport” is one of the main platforms in Russia for discussing trends and technologies in the field of renewable energy and electric transport. "Laser Systems" took part in this event for the first time, but this was not the first experience of delivering a report on hydrogen energy. Recall that earlier the company had already presented its report on the creation of an autonomous hydrogen filling station as part of the business program of the "Neftegaz-2022 exhibition", where the audience was presented with a detailed description of the technology for producing hydrogen by hydrothermal oxidation of aluminum.

Alexey Boreisho, Deputy Chairman of the Board of Directors of Laser Systems JSC, during his report at RENWEX, told the audience about an autonomous power module designed to supply high-purity hydrogen to stationary and transport facilities equipped with hydrogen fuel cells. The use of an autonomous module ensures the safe operation of objects, allowing them to be controlled in an automated or remote mode. In addition, capital and operating costs are reduced, and the service life of equipment is increased. 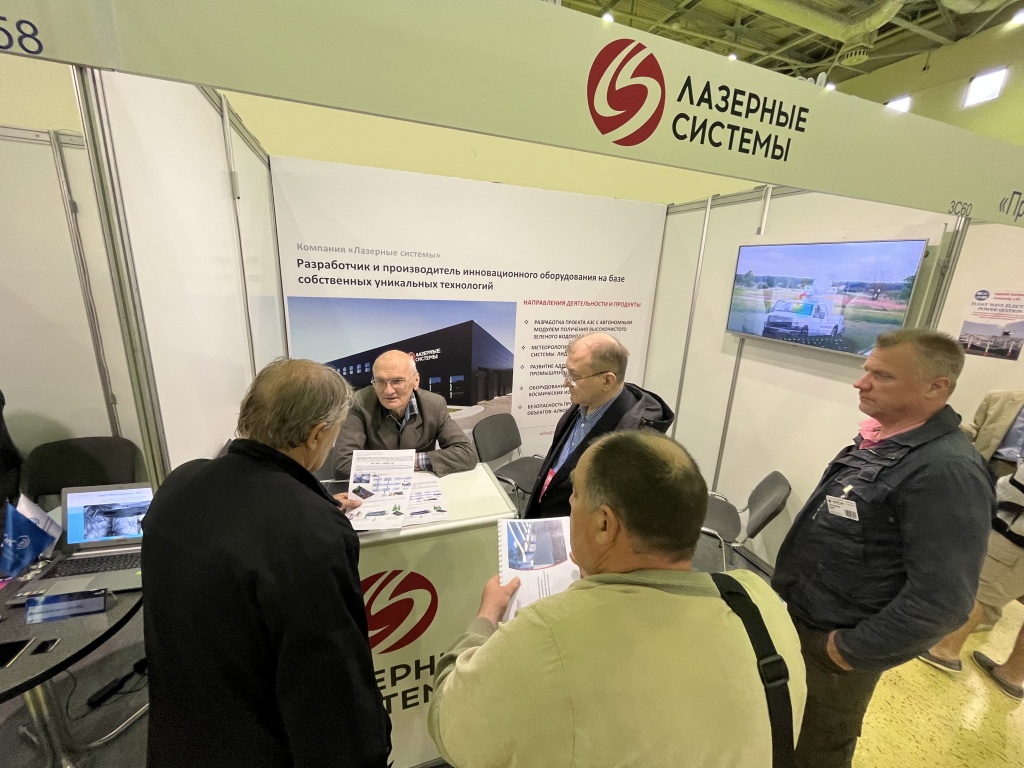 The production of hydrogen is based on the reaction of hydrothermal oxidation of powdered aluminum with water. As a result, aluminum hydroxide and hydrogen are formed, and a certain amount of heat is also released. In addition to high-purity hydrogen, commercially valuable finely dispersed aluminum oxyhydroxide, boehmite, is formed, which is an environmentally friendly product. Boehmite can be recycled or used in its original form as a sorbent and catalyst for petrochemicals, a component in the production of ceramics, an abrasive powder for processing, or a filler for the paint industry. The reaction is carried out at elevated temperature and pressure in a hydrothermal reactor by continuously supplying an aqueous suspension of aluminum powder into it and continuously withdrawing the reaction products: hydrogen, boehmite and residual water in the form of steam. 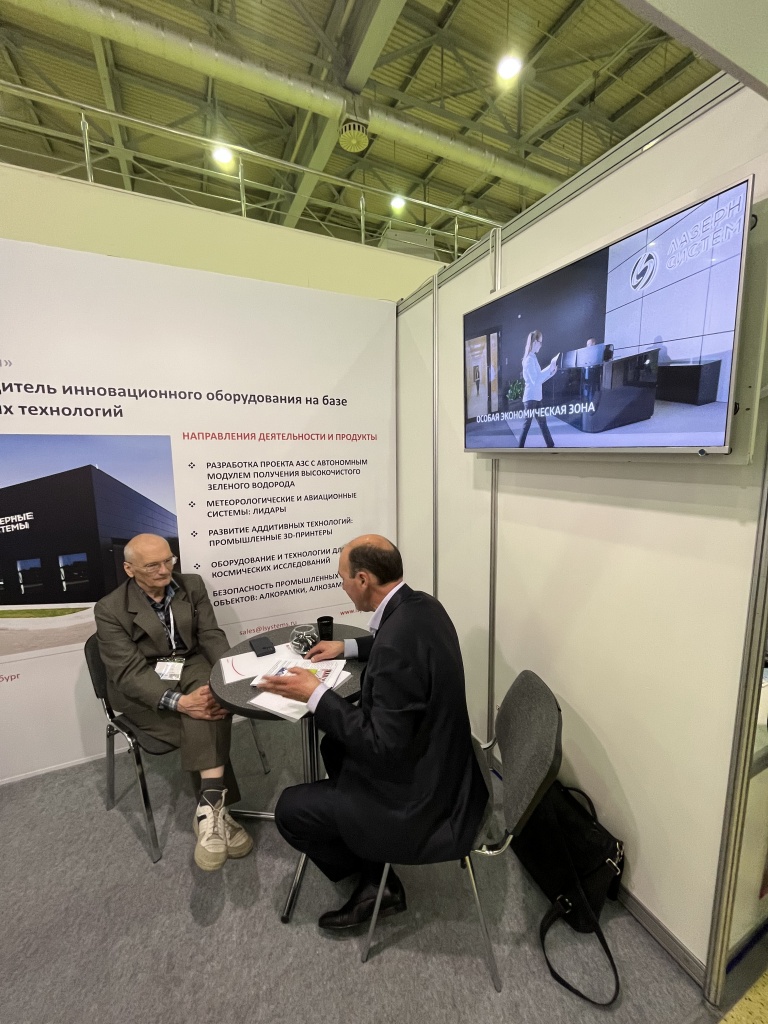 The thermal effect of the reaction per unit mass of aluminum (Q = 15.32 MJ/kg) can be used to create cogeneration plants that provide stations with electrical and thermal energy. An experimental unit for continuous production of hydrogen with a capacity of up to 100 nm3/hour has already been created and successfully tested. How to use heat? For example, in generating plants, to obtain hot water supply or to generate electricity using a turbine - this option allows you to create an autonomous system that does not require electricity. The hydrogen production station has a number of advantages: energy independence and mobility, technology scalability, no carbon footprint, and the ability to produce high-purity hydrogen suitable for fuel cells.

This year, the RENWEX exhibition was held for the third time, the event has established itself as an effective platform that demonstrates the latest developments in the field of renewable energy and electric transport. 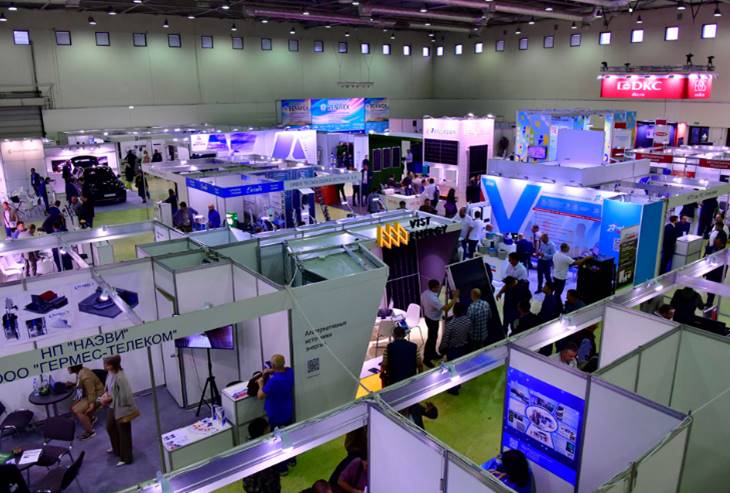