On October 20, 2022, the Congress of labor protection specialists for representatives of the professional community was held at the State Kremlin Palace of the Administration of the President of the Russian Federation.

The event, which was held in the format of an exhibition exposition and a business conference, was attended by about 5,000 labor protection and industrial safety specialists, heads of services and heads of departments from all over Russia. During the thematic exhibition, new technologies in the field of labor protection, training of specialists, organization of medical examinations were presented, as well as innovative personal protective equipment was demonstrated.

As part of its exhibition stand, the Laser Systems company demonstrated the Alkozamok device for industrial facilities. General Director Dmitry Vasiliev took part in a business conference, where he presented to the audience a report on modern alcohol testing technologies using the example of his own products - alcohols for industrial facilities and the transport sector.

The report was devoted to the problems of accidents at work due to alcohol consumption in the workplace and ways to reduce injuries by organizing alcohol testing at the enterprise. D. Vasiliev, using the example of the many years of experience of the Laser Systems company in introducing professional alcohol testing devices at Russian enterprises, spoke about how this equipment affects the reduction in accident statistics and saves human lives. 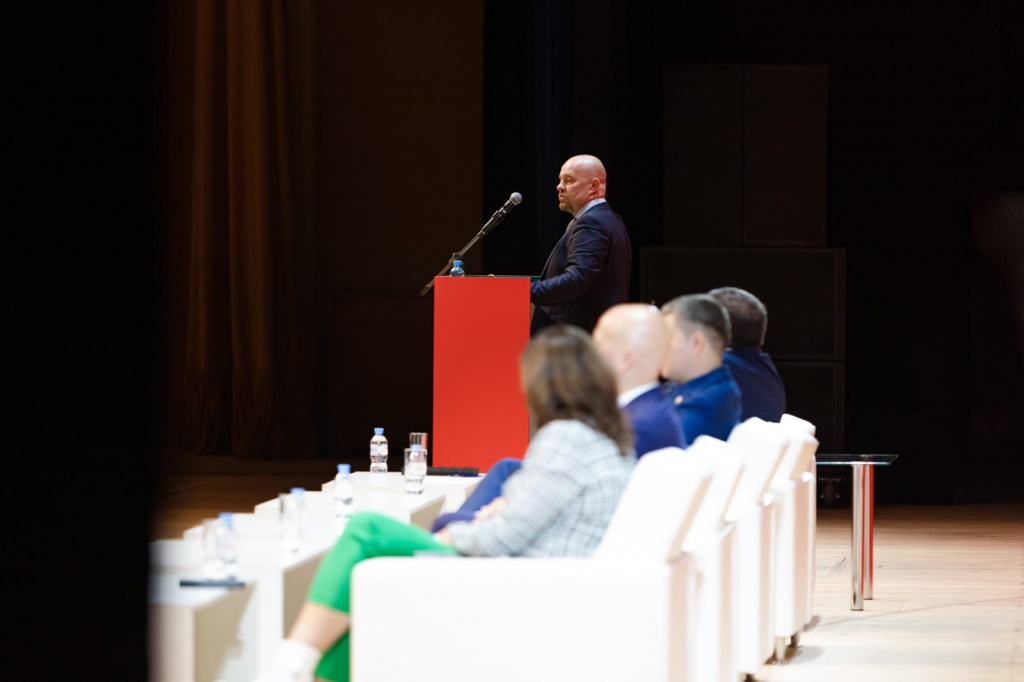 The speaker also drew the attention of the conference participants to another frightening statistic - deaths on Russian roads due to drunken accidents. D. Vasiliev spoke about the prospects for reducing this frightening statistics with the help of car breathalyzers to test drivers. The principle of operation of such devices is that the driver, before making a trip, must exhale into the breathalyzer: if ethanol vapor is found in the exhalation, the movement of the car is blocked.

At the moment, the company "Laser Systems" is just developing such a device, operating prototypes have already been released, after the completion of development and all stages of testing, the equipment will be put into mass production. 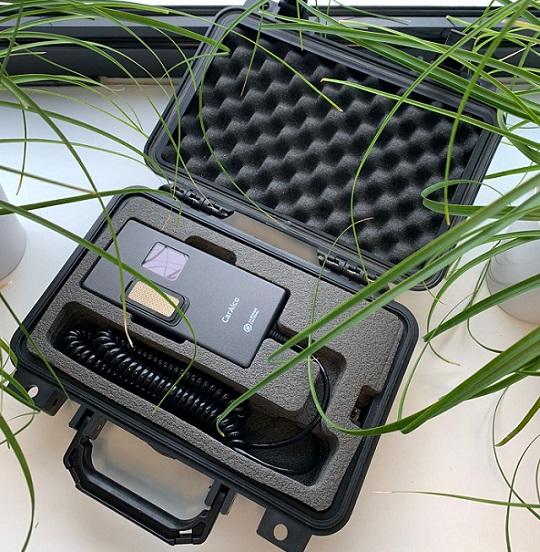 Car alcolock is an effective solution for car sharing companies, municipal and public transport, cargo transportation and other areas related to driving a vehicle.
The technology used in the production of breathalyzer devices by Laser Systems is based on diode-laser spectroscopy, when the breathalyzer performs a spectral analysis of a person's exhalation. This is a proprietary and unique technology of "Laser Systems", which has no analogues in the world. 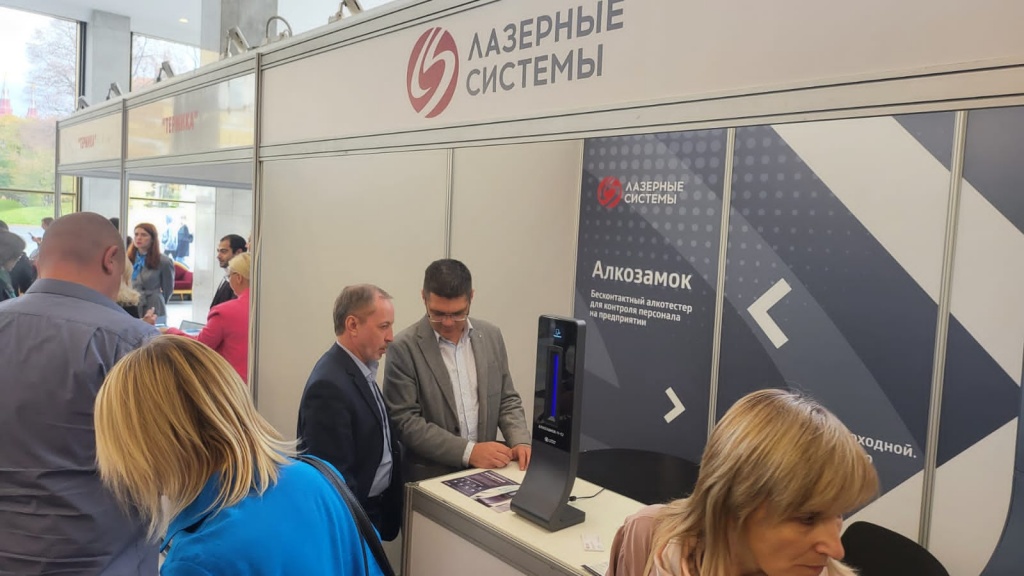 The conference became the key event of the congress and was held in the Great Hall of the Kremlin. Authoritative experts, practitioners from large companies, and representatives of Rostrud spoke at it. One of the significant topics of the conference was the practice of assessing occupational risks to reduce injuries, which was discussed during the session “Occupational Safety and Health Management System. Risk assessment”. Also at the Congress, the results of the All-Russian Olympiad for Occupational Safety and Health Specialists - 2022 were summed up, in which more than 11,000 specialists took part.

The organizer of the Congress was the Aktion Labor Protection group.