An experiment was conducted on the International Space Station (ISS) in weightlessness using the Dispersion optical device developed by the Laser Systems company by order of the Energia Rocket and Space Corporation named after S.P. Queen. The experiment was directed by the Moscow Aviation Institute.

As part of this space experiment, 20 sessions are planned, the purpose of which will be to study the behavior of active disperse media in microgravity conditions, when they are exposed to electric and magnetic fields formed around the Dispersion device. Under terrestrial conditions, gravity hinders the study of disperse media with different densities, as it causes their sedimentation (precipitation), so it is impossible to conduct such an experiment on earth. 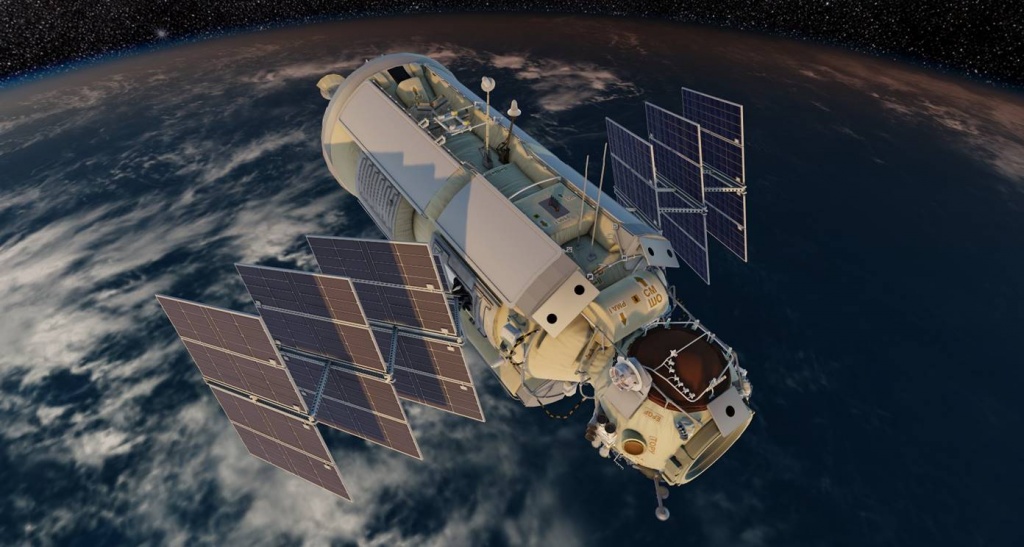 According to Stanislav Ivakin, Director of the Department of Space Technologies of JSC Laser Systems, the space experiment will help explore the possibility of creating new composite materials necessary for space exploration, for the implementation of the Moon exploration program, explore the possibility of synthesizing new organic compounds, creating a bioreactor for the production of new drugs in weightlessness conditions. 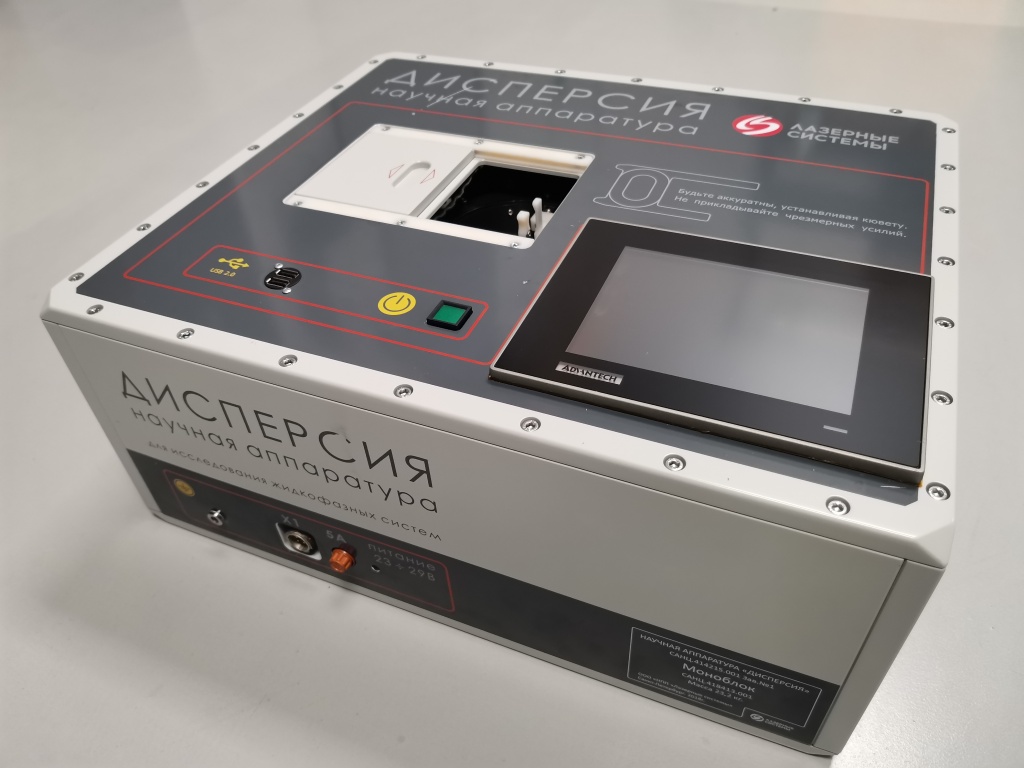 The Dispersion device developed by Laser Systems is part of a complex of scientific equipment for conducting various space experiments with the participation of astronauts and in an autonomous mode on uninhabited spacecraft. A variety of tasks have been set, from applied research in the field of creating new materials to experiments on the study of fundamental physical laws.

The joint research "Laboratory of active disperse media in microgravity" was organized in 2019. It included JSC Laser Systems, JIHT RAS, RSC Energia and Moscow Institute of Physics and Technology, which signed a four-party agreement on the joint preparation and implementation of space experiments within the framework of a new scientific direction - active matter physics. The concept of "active matter" includes materials with changing macro- and microparticles that can independently move and self-organize into new structures with unusual properties. The result will be new developments for energy, industry and medicine.

A part of the joint laboratory is located on Earth, and a part for the study of dust and liquid phase media is deployed on the International Space Station. It is assumed that the results of the space experiment will be actively used in the educational process. The data transmitted from the ISS to Earth will make it possible to verify models of the behavior of active matter in weightlessness.

The next delivery into orbit of scientific equipment manufactured by Laser Systems is scheduled for 2024. At present, the equipment of the Dust-UV large-scale space experiment is undergoing pre-flight tests. To carry out optical measurements from the spacecraft in autonomous mode, a folding 5-meter truss will be deployed with equipment attached to it to create a cloud of dust particles, which should change its properties under the influence of ultraviolet radiation from the Sun. 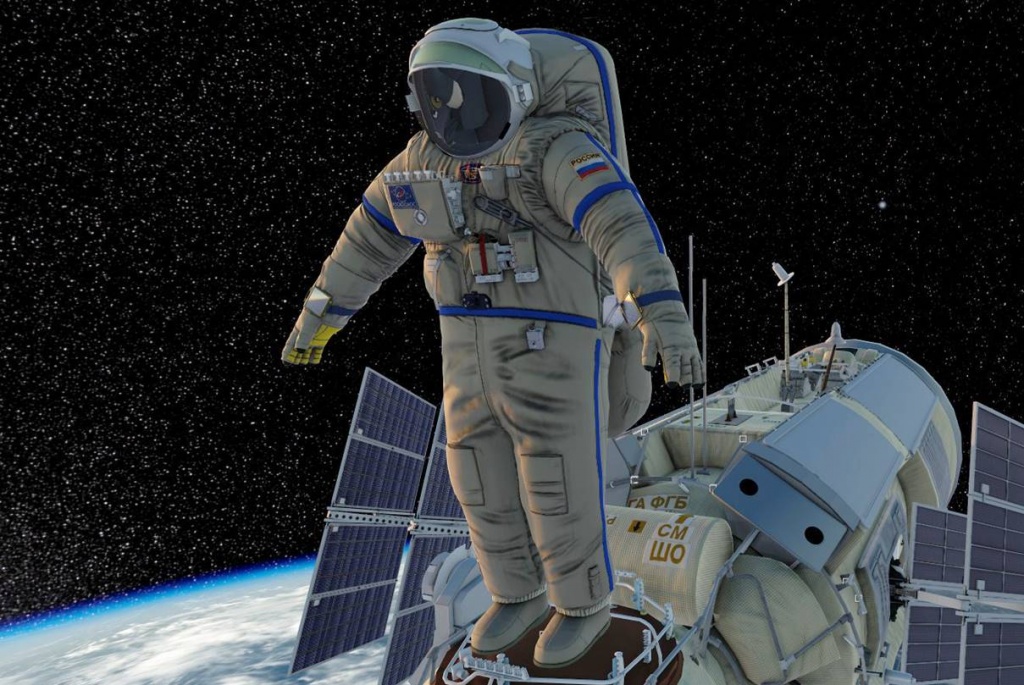 Also, Laser Systems is the developer of the Odyssey space software, which has been successfully used for several years to solve a number of problems in the Russian cosmonautics. "Odyssey" is intended for planning, modeling and drawing up a cyclogram of extravehicular activity (spacewalk scenario).